Eugeniusz Bautro (1891–1961) is one of the less known Polish lawyers in the field of theory of law in the pre-war period. He is classified as a representative of a gnoseologistic theory of law, based on Kant’s theory of law. Many other famous lawyers and philosophers, such as E. Husserl, H. Kelsen, A. Merkl, G. del Vecchio, R. Stammler, H. Höffding, B. Bauch and G. Radbruch were connected with this school of philosophy. E. Bautro’s views are an original attempt to create new theory of law. It is based on the ideas such as: linguistics, semantics and others. E. Bautro wrote about legal consciousness as a reminiscence and form of so called „subconscious and shortened thinking”. He used elements of logics, symbolics, universalism to build his theory. According to Kant, he acknowledged spheres of Sein and Sollen and separateness of law and morality. Being under influence of Italian philosopher G. del Vecchio, he analyzed the possibility of application of the critical method in the jurisprudence. 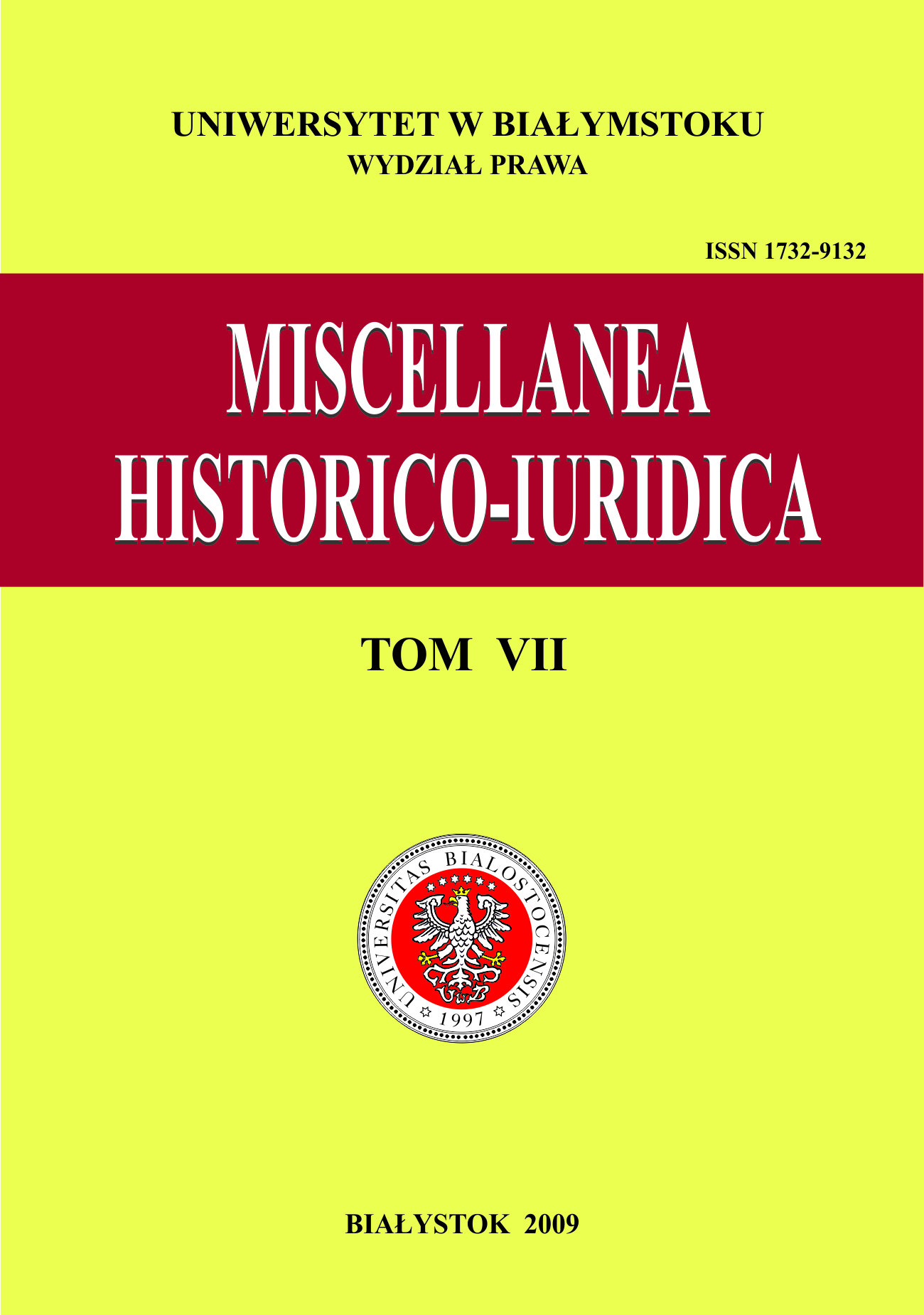