The paper concentrates on the views of Polish philosophers of law, who in the period 1918–1939 were presenting their opinion about the necessity of the separation of law from morality. Leon Petrażycki (1867–1931), Szymon Rundstein (1876–1942), Eugeniusz Jarra (1881–1973), Antoni Peretiatkowicz (1884–1956), Czesław Znamierowski (1888–1967), Eugeniusz Bautro (1891–1961) and Henryk Piętka (1900–1959) were the most outstanding lawyer-philosophers of this period, who dealt with the essence of law, different kinds of legal norms and the relations between the norms. They represented different schools of law and their views about law differed substantially. But their views on the separation of law from morality were similar in many aspects. The majority of them agreed on the separation of law from morality, following the Immanuel Kant’s and his followers’ approach on this topic. There was one important exception. Leon Petrażycki, the most outstanding Polish philosopher of law at that time, created the so called psychological theory of law. He criticized Kant’s and Kant’s followers’ approach, but the conclusions were quite similar. 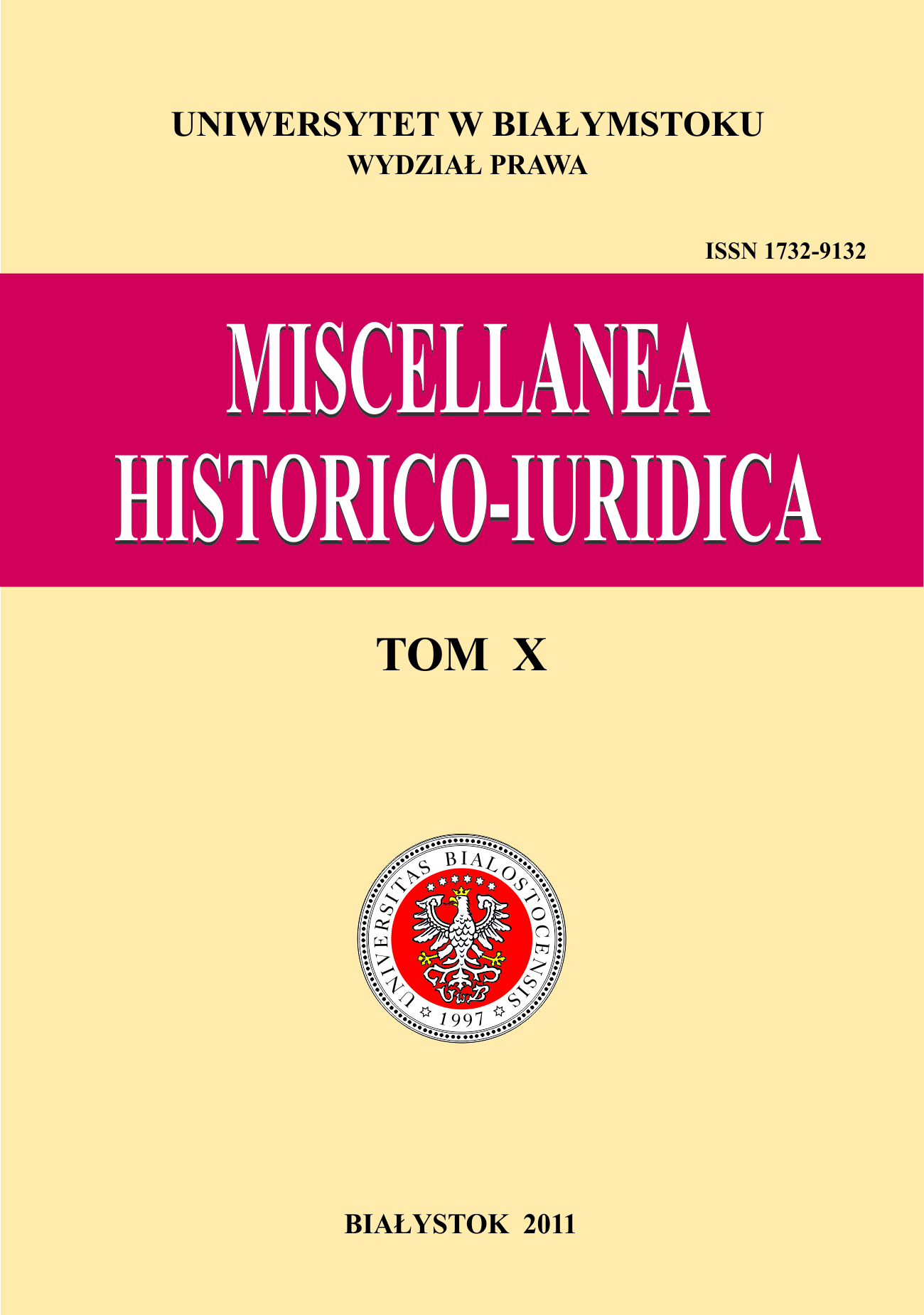