The article presents the development of the organized crime in Russia. The author has identified four stages of the evolution: period before the Bolshevik Revolution in 1917, then years 1917–1945, years 1945–1991 and finally period starting from 1991. She presents an opinion that the political events in each of these periods had big influence on shape of this kind of crime. The important role is connected with years before the October Revolution, because in this period the organized crime has emerged. The post – revolution period was also important, because in the first years after revolution gangs – so called „vory v zakonie” had good opportunities to develop. The real bloom of the organized crime took place after World War II, when the professional crime was replaced by the organized one. The reason for this evolution was the inefficiency of centralized economy, not limited power of the communist party apparatus and the mobility of criminals. After 1991 strong tights between business, politics and crime were established. This process made some of people very rich (illegally), but then their properties were legalized and the ruling class was corrupted. This process had great influence on emerging the new form of organized crime – the mafia. The article shows that present criminal situation in Russia is a result of many historical events, complex social processes and complicated relations between citizens and government. 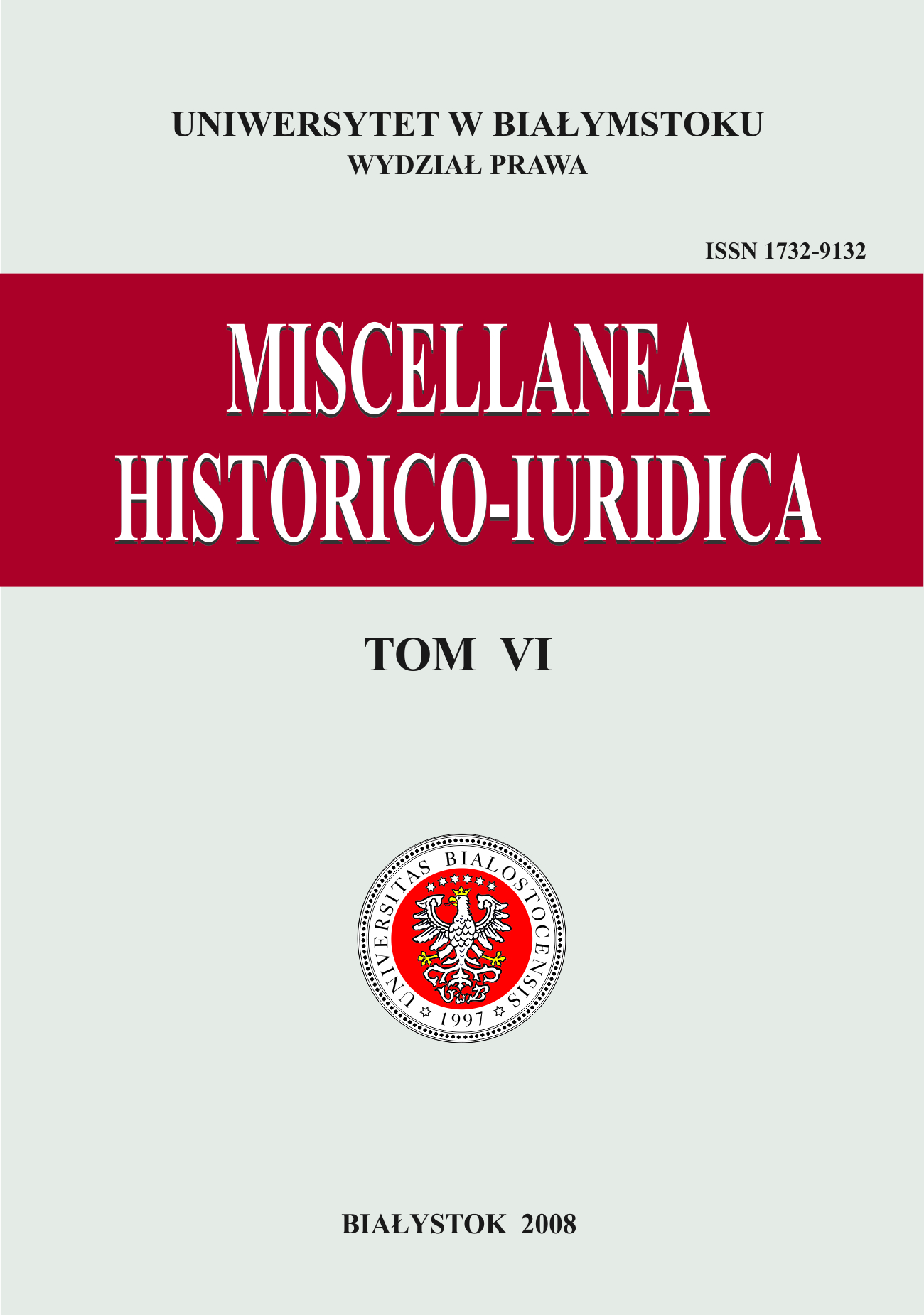