The protection of an unborn child in the ancient Rome took important place because of the dignity (dignitas) of family and because of the public interest. This caused that there were many legal regulations about this problem. Treating the problem from the chronological perspective, the prevention of the interests of an unborn child was at first mentioned in SC Plancianum de liberis agnoscendis, and next in the edict de inspiciendo ventre custodiendoque partu and in the rescript divi Fratres , which were issued under rule of emperors Mark Aurelius and Lutius Verus (temporibus divorum fratrum). According to these regulations, the pregnant woman could be treated with: inspectio ventris, custodia ventris and custodia partus. The aim of these institutions was to confirm the state of pregnancy and to control woman till the moment of delivery. Undertaken measures were justified by the best interest of the unborn child, i.e. his protection. Legal regulation in SC Plancianum did not refer to the confirmation of pregnancy, because it was regulated in edictum de inspiciendo ventre custodiendoque partu, and then extended in the rescript Divi Fratres. In the praetor’s edict the institution of inspectio ventris is regulated – as an examination addressed to freeborn women, which was supposed to confirm of to deny the fact of pregnancy. This examination was made also when there was difference in the opinion about pregnancy between a man and his divorced wife. In particular it referred to cases when a woman was claiming that she is pregnant or she was denying this fact, contrary to the opinion of her husband. Similar situation took place after the husband’s death, when widow claimed that she wasn’t pregnant and there was no justified suspicion that the pregnancy is simulated. The examination was made by the midwives (obstetrices) and they were to exclude the simulation of pregnancy, or substitution a child or substitution of a dead child by the other one. The procedures undertaken towards midwives were stricly regulated in the praetor’s edict, in the commentary to this edict, and in the fragments Sententiae Pauli (PS. 2, 24, 5–9). According to rescript of emperors Mark Aurelius and Lutius Verus (Divi Fratres), if husband insisted on inspectio ventris, then a very respected woman was chosen. A wife had to go to her house to be examined by three midwives you could rely on. If all of them or two of them confirmed the fact of pregnancy, then a special legal procedure against woman was started. New midwives were engaged in it. It shows how big public interest was put to protect the unborn child and to ensure the legal continuity of family. Rescript Divi Fratres was probably published to explain some regulations coming from edictum de inspiciendo ventre custodiendoque partu. Also the commentaries of jurists had the same purpose. All of them together were important for regulation of inspectio ventris. Legal regulations of inspectio ventris were used even in the Greek-Roman Egypt. The confirmation can be found in papyrus dated 147–148 A.D. The procedure shown in this document is the same known from edict. The difference is that praetor could decide how may midwives should be engaged and where the examination was supposed to take place. 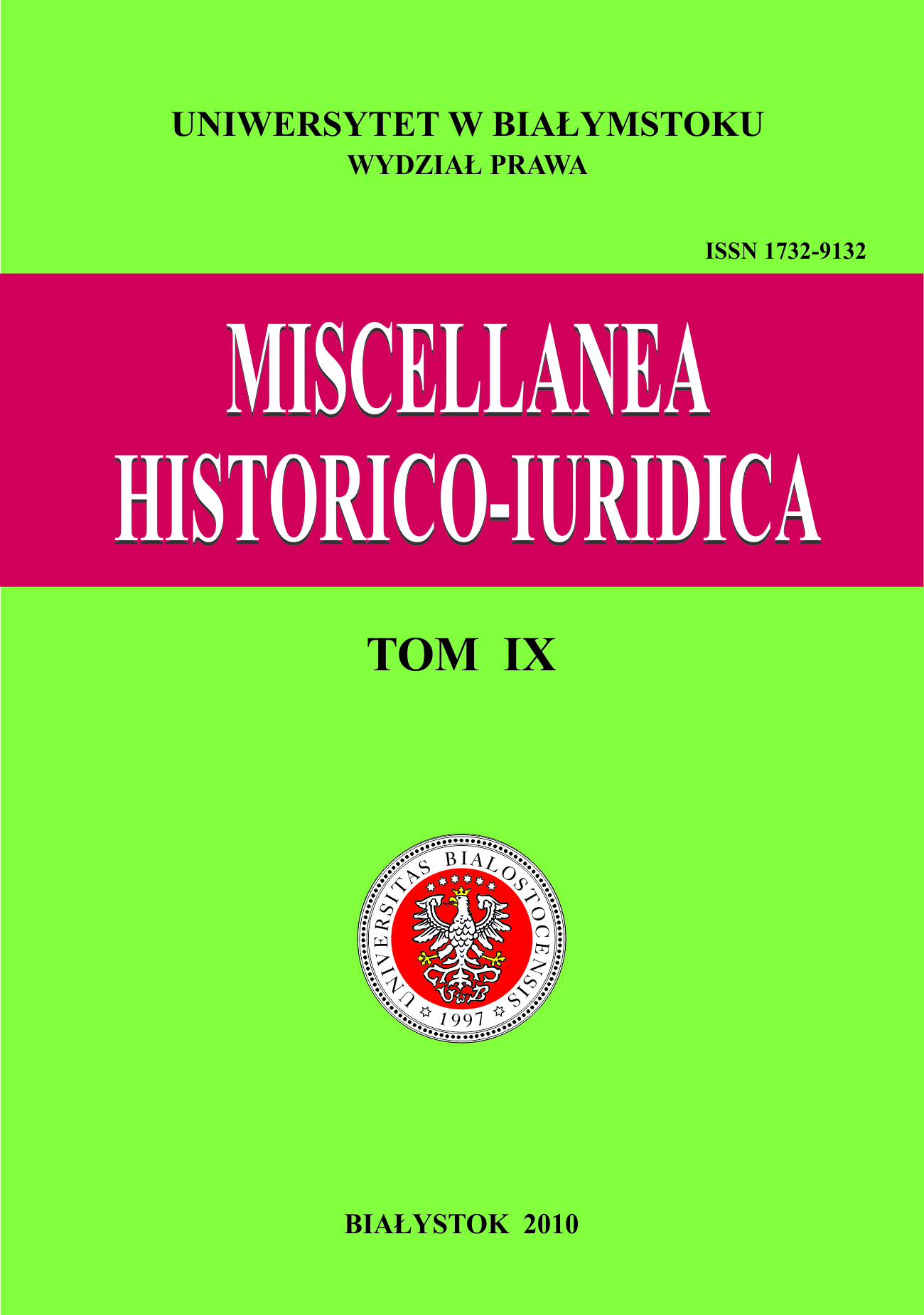