The institution of the President of Ukraine, its shape and models, are even now being discussed by the constitutional lawyers, historians and politicians. There is controversy even concerning the exact date of establishing the president’s office. The evolution of this office started in the Ukrainian People’s Republic. The fall of European powers at the end of World War I gave Ukrainian elites the chance to establish an independent state. On March 17, 1917 in Kiev the Ukrainian Central Council, presided by Mykhailo Hrushevski was established. The Council’s function was to represent the Ukrainian national interests and to convene the Ukrainian parliament. In April 1917 the Council convened the first Ukrainian National Congress, where strong national tendencies emerged. They demanded the authonomy for Ukraine and stated that future relations with Russia will be defined by future Legislative Assembly. The newly organized Central Council declared itself to be the Ukrainian parliament and the executive power was vested to so called Small Council. The Council consisted of President, two vice- presidents, secretaries of the Council and of two representatives of each Ukrainian political party. Hrushevsky was elected President by 900 representatives; Volodymyr Vynnychenko and Sergei Jefremov were elected vice-presidents. There is important controversy about presidential status: was he the head of state or only the head of the Assembly? On January 9, 1918 the Central Council proclaimed full sovereignty of the Ukrainian People’s Republic (Ukrainśka Narodna Respublika). During the first months of the independent state the Central Council expressed its legislative functions strongly. It was dissolved by the German occupation forces and – as a reaction to this fact – on April 29, 1918 it elected M. Hrushevsky to be the first Ukrainian president. Although on the same day ataman general P. Skoropadsky carried out the coup d’etat and restored old system, we can conclude that during this few hours the presidential office existed. The election of Hrushevsky was a formal act, which only confirmed the existing practice. He was not only the president of the Central Council, but he performed the functions of the head of state. It has to be mentioned that the constitution was saying nothing about the president’s office. It constituted the National Assembly and vested him with the supreme power of the state. The Assembly was entitled to perform the legislative functions and to create the executive power (art. 23). The president of the Assembly (Holova) was elected by the members of the Assembly and performer its functions in the name of the Republic. The president could control the acts of parlament and this function shows that he was not only the head of the Assembly. The next leaders of the Ukrainian state in 1918–1926 – V. Vynnychenko and Semen Petlura did not use the title of presient. In 1921 Ukraine occupied by the Bolsheviks and there was no chance for independent Ukraine. 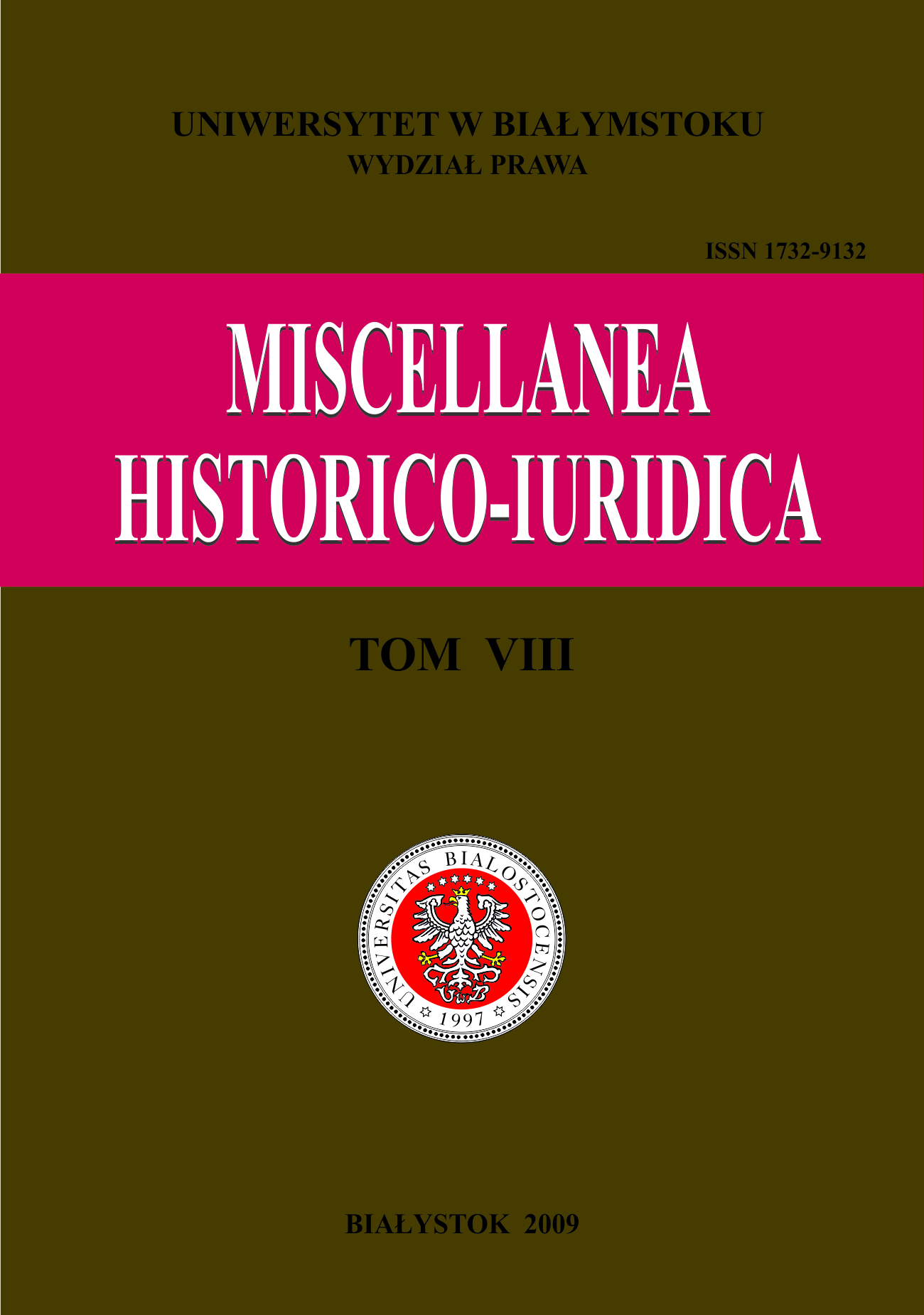