One More Opinion about Secret Sections in Polish Courts in the 1950s ‘Secret’ courts operating in the 1950s are a part of the infamous history of the Polish judiciary system. Although over half a century has passed since their creation, and Poland has went through a political transformation, such courts have not yet been held fully accountable for the crimes committed as an immediate effect of their decisions. It is worth noting, that the first attempt to hold these units accountable began during the crisis of the PRL in 1956. “The Thaw”, which then settled in various forms of social life, entered the judiciary system as well. Its end, as early as in the following year, had a clear influence on the effect of the post-October settling of scores. None of the ‘secret’ courts’ judges accused in front of a specially formed committee, were held responsible in any form, be it criminal or disciplinary. 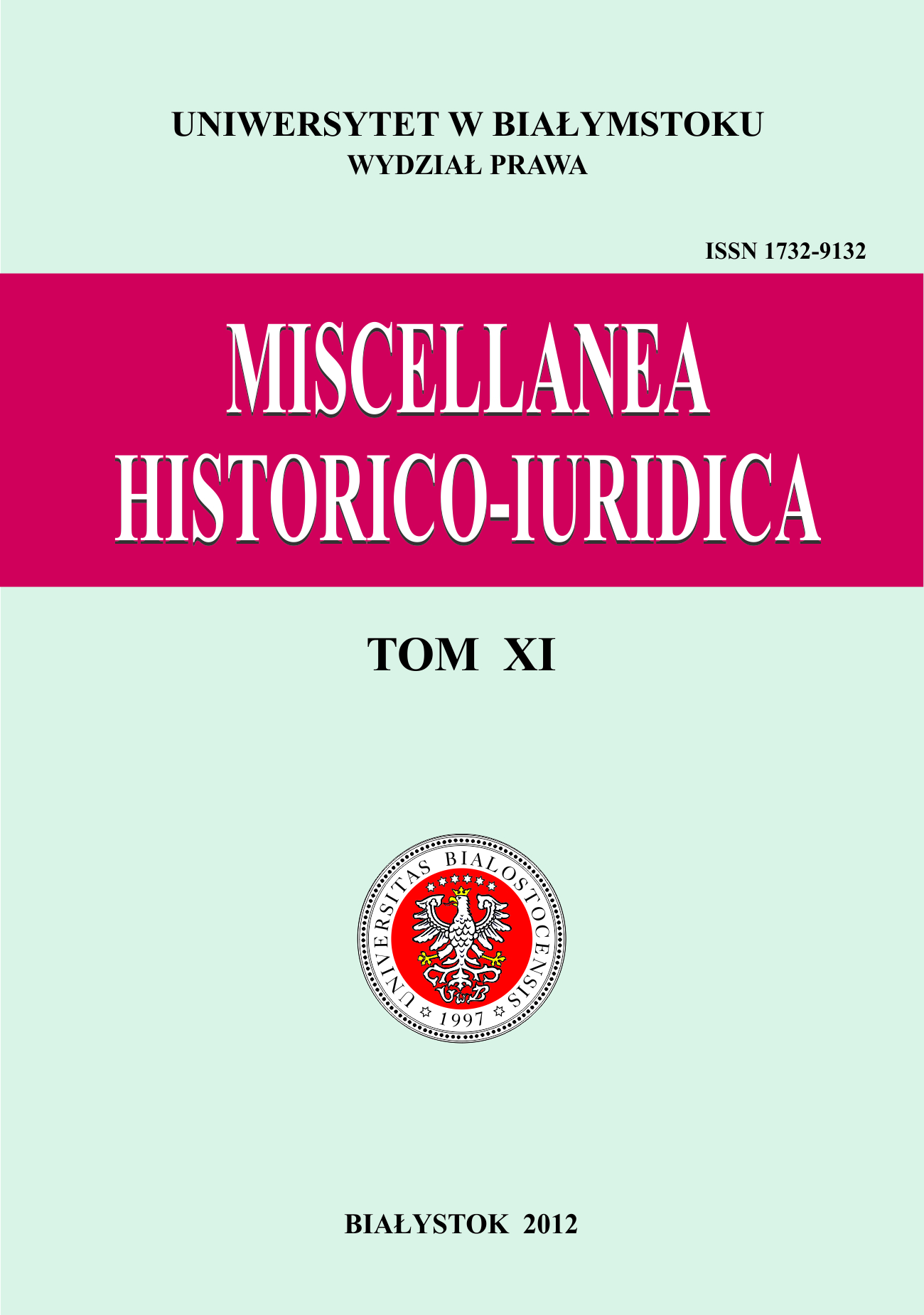